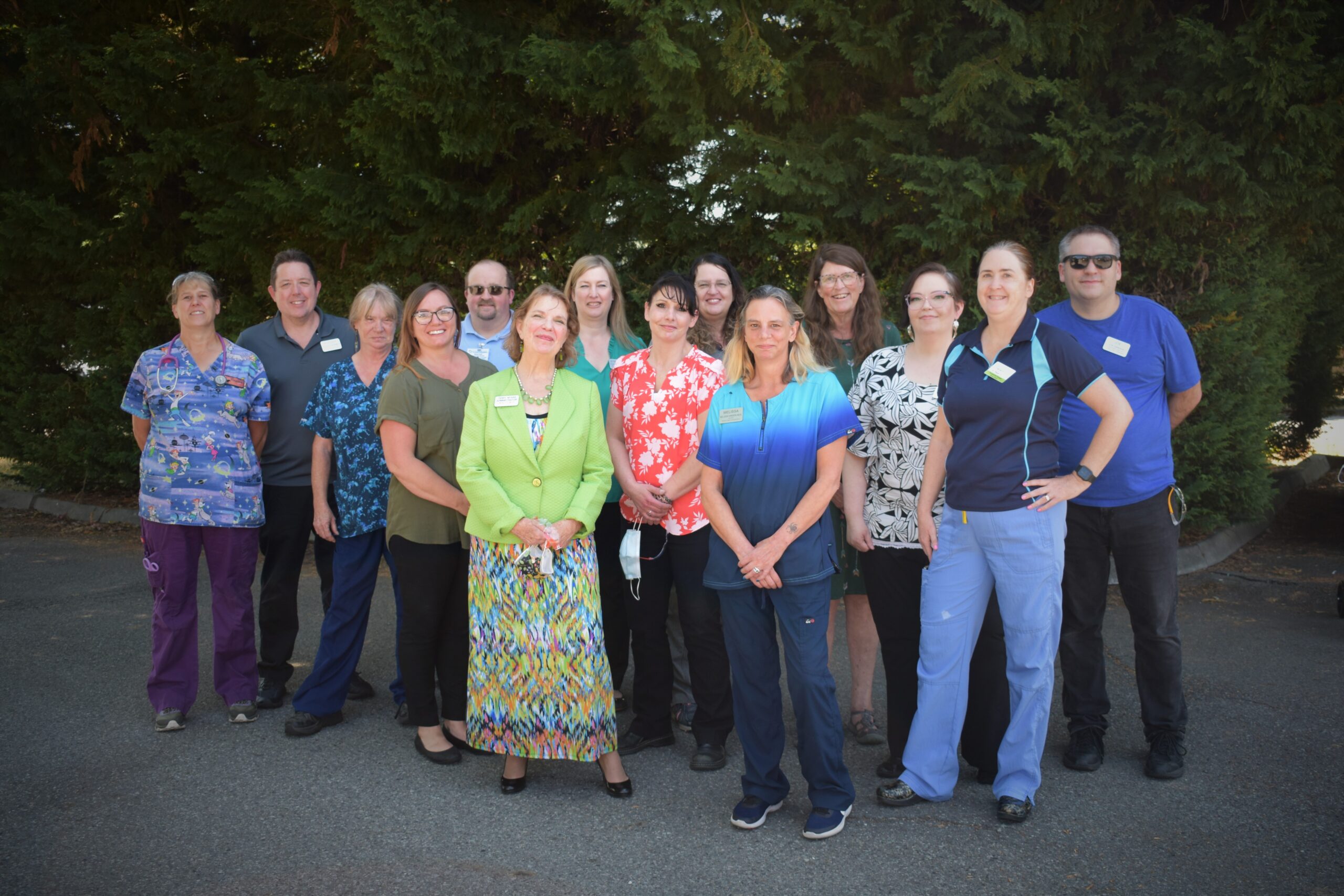 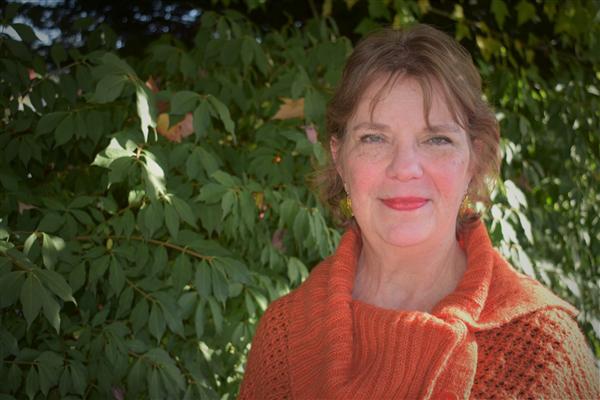 Terry joined Arlington Health & Rehabilitation as its Administrator in September 2017. In this capacity, she has had the pleasure and privilege of overseeing every faction of the business and service. Prior to her arrival at Arlington Health & Rehabilitation, Terry had been a Nursing Home Administrator at other area facilities since May 2003. She also gained valuable experience as a Social Services Director and Admissions Coordinator in nursing home settings for several years.

No stranger to leadership roles, Terry has also worked as a women’s and children’s minister for American Baptist churches in Southern California, a school bus driver in eastern Washington, and served our great country in the U.S. Air Force and California Air National Guard.

Terry is a graduate of Washington State University (Go Cougs!) where she received her Bachelor’s degree in Social Sciences with an emphasis in Sociology, Psychology, and Anthropology. While she maintains an extensive list of credentials and certifications, including that of Nursing Home Administrator, she praises her role as “mom” as being the one experience that has taught her most in life.

In her free time, Terry enjoys a plethora of activities, including reading, gardening, sewing, crafting, music, movies and theater. She also loves to go dancing and hiking when she has an opportunity. A mother of three grown children, Terry also has four grandchildren and two pets, a Shih Tzu and Norwegian Forest Cat. 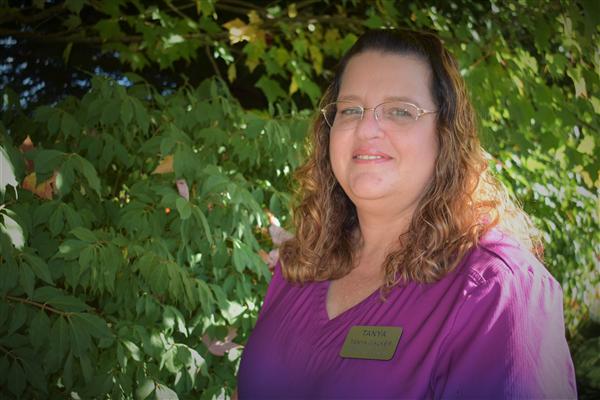 Tanya became the Director of Nursing at Arlington Health and Rehab in 2021. She was most recently the facility’s MDS Coordinator where she was responsible for coordinating and completing the appropriate assessments to allow for development and delivery of care needs for all residents. She excelled in this role which made her the perfect candidate to transition into the DNS position.

Prior to her arrival at Arlington Health and Rehab in 2017, Tanya was the MDS Coordinator and Director of Nursing Services at another area skilled nursing facility for nine years.

Tanya maintains more than 30 years of experience in long-term care settings, first as a nursing assistant then as an LPN prior to acquiring her RN. She has an Associates degree in Nursing from North Seattle Community College and received her LPN diploma at Bellingham Technical College.

When she is away from work, Tanya enjoys reading and spending time with her family. She has been married for nearly 30 years and, together, they share three adult children and are expecting their first grandson in January 2019. 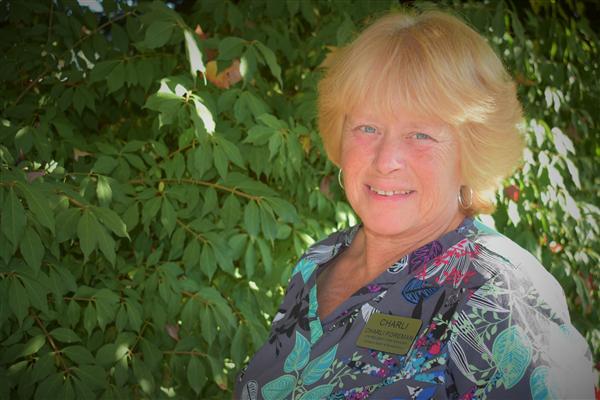 Bringing with her nearly three decades of professional expertise, Charli joined Arlington Health & Rehabilitation as its Resident Care Manager in 2011. In this capacity, she is responsible for managing resident care, acting as a resident advocate.

Prior to joining Arlington Health & Rehabilitation, Charli was the Resident Care Manager / Staff Development at another care center. She holds LPN and CDA credentials.

Charli has many interests, but her favorite is country music. 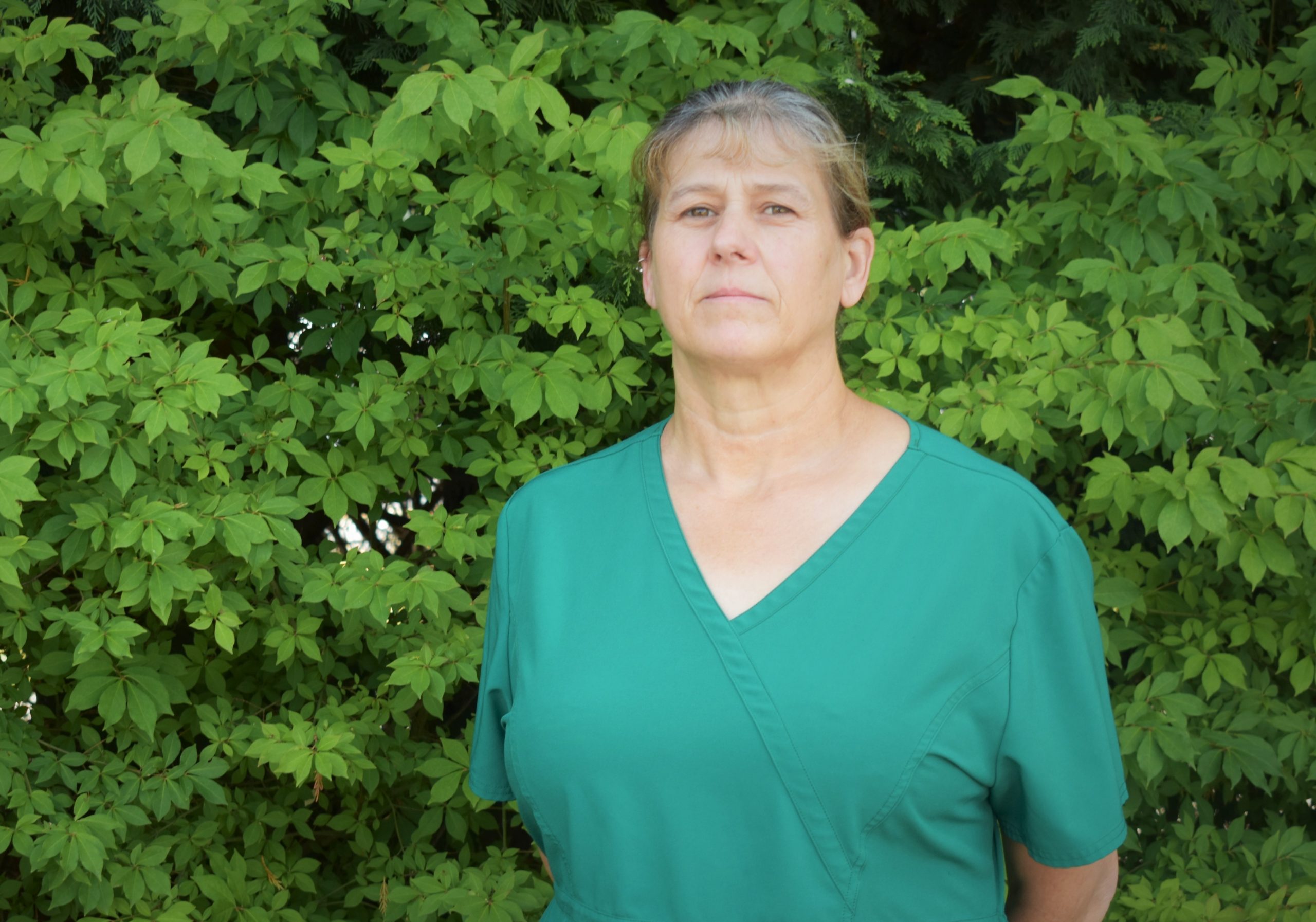 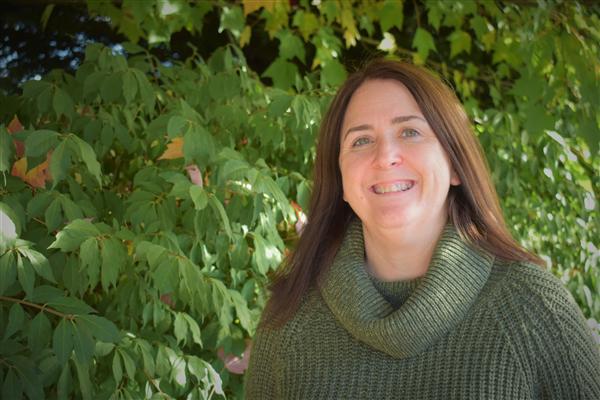 Pamela has been a part of the Arlington Health & Rehabilitation team since August 2017 where her primary duties include managing the therapy department through coordination and supervision of each resident’s individual plans of treatment and care.

She received her Master of Occupational Therapy from the University of Puget Sound and has been a practicing therapist for nearly a decade.

In her free-time, Pamela enjoys the great outdoors, but especially stand up paddle boarding and kayaking. She also loves to spend time with her friends and family, including her husband, Steve, of 23 years; and three sons, Gavin (21), Truman (17), and Winston (15). 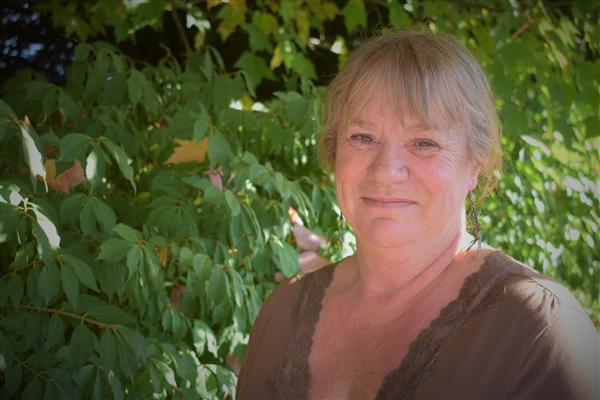 Peggy currently acts as the Nurse Manager at Arlington health & Rehabilitation. She joined the skilled nursing facility as its Director of Nursing Services (DNS) in early 2018, bringing with her three decades of professional experience as a licensed nurse. In her role as Nurse Manager, she oversees and supports the nursing staff in the skilled nursing setting, supervises quality assurance programs and audits Evaluate & Educate. Peggy has been a DNS in other nursing home settings since 2010.

When Peggy is away from her work, she is commonly found gardening, traveling, or enjoying her farm animals; she has a deep love for horses. Peggy grew up in a large family with many siblings. She has two sons, as well as many step-children and grandchildren. 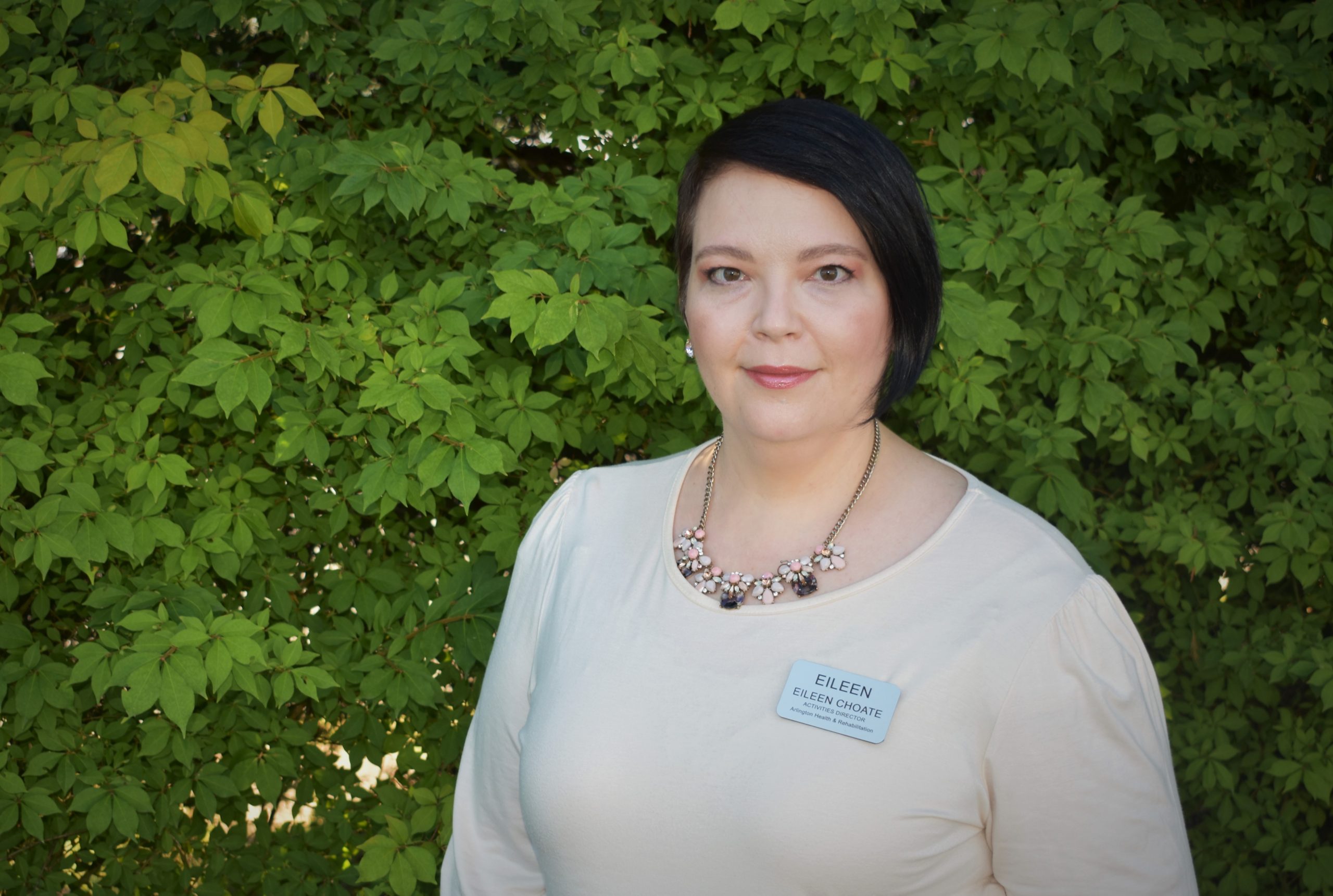 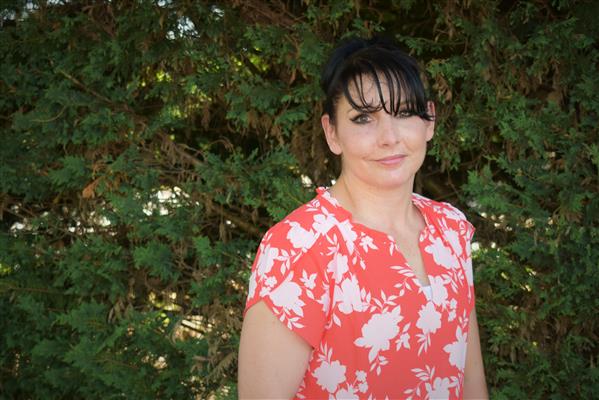 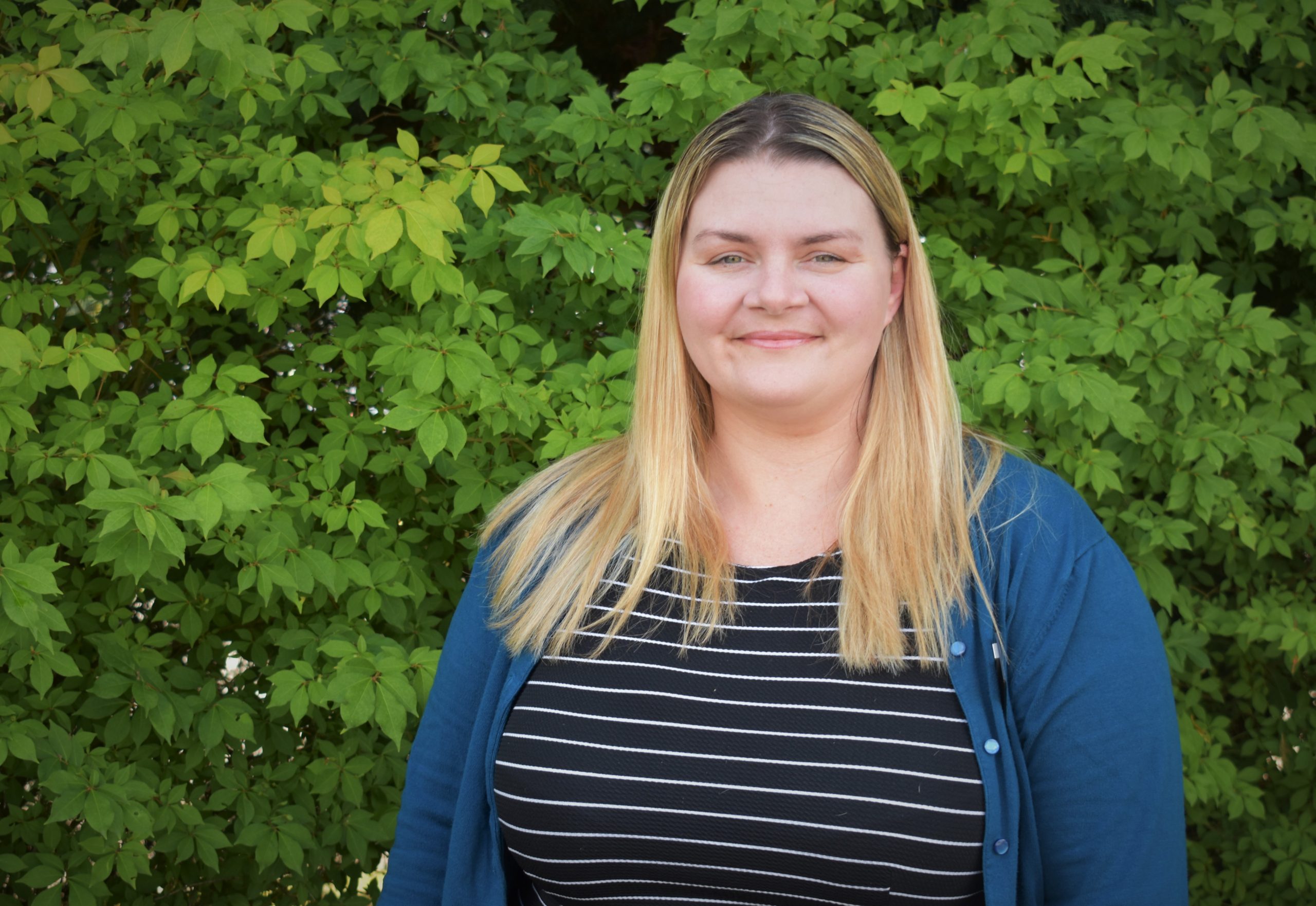 Vanessa joined the management team at Arlington Health and Rehabilitation in November 2019 as its Social Services Director. In this role, she is responsible for providing referral services to the residents she serves as well as psycho-social support to ensure their overall well-being. She also oversees the safe admission and discharge process of each resident.

Prior to her arrival, Vanessa gained valuable experience working in senior and DDA services for nearly a decade.

Vanessa has a Bachelor’s degree with an emphasis in LTC / Administration. She is a certified employment placement specialist.

In her free time, she enjoys hiking, off roading, and her dogs! Vanessa resides with her husband and two step-children. 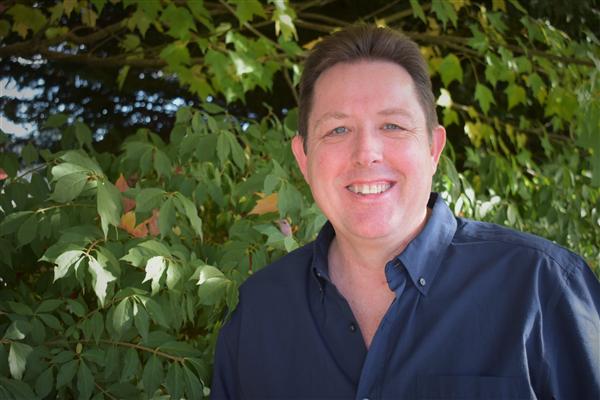 Rodger wears many hats at Arlington Health & Rehabilitation! Since his arrival in early 2014, he has overseen not only the day-to-day operations of the facility’s dining services, but also the laundry and housekeeping department. In this capacity, at any given moment, he may be cooking and washing dishes or cleaning and doing laundry.

Prior to joining Arlington Health & Rehabilitation’s management team, Rodger was employed in the food service department at Skagit Valley Hospital for nearly three decades and spent many years running a family-owned restaurant. These experiences honed his culinary skills and ability to competently manage a diverse task list.

In his free-time, Rodger enjoys bowling, camping, and traveling. He has three grown children, including his daughter, Kendra, who also works at Arlington Health & Rehabilitation in the administrative office, and three grandchildren with whom he loves spending quality time. 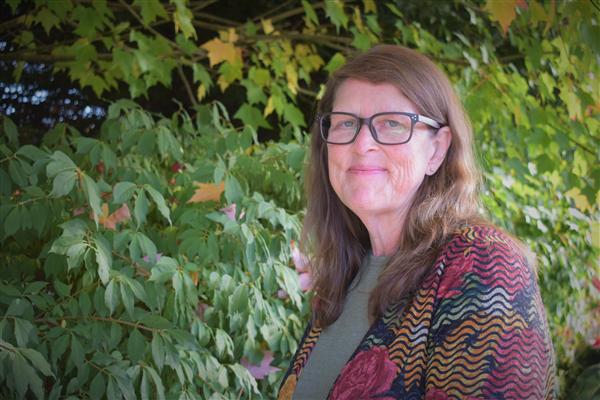 Nancy has been the Business Office Manager for Arlington Health & Rehabilitation since July 2017, bringing with her more than three decades of professional experience in not only business management, but nursing home settings. In this capacity, she is responsible for all facets of billing in the facility, overseeing the front office staff, and meeting with families to address any billing issues.

Nancy got her start working in nursing homes when she was still in high school. She has worked within many departments over her 30+ year career.

The mother of one daughter, Marquita, Nancy enjoys baking, camping, gardening and watching football (Go Seahawks!) in her free time. 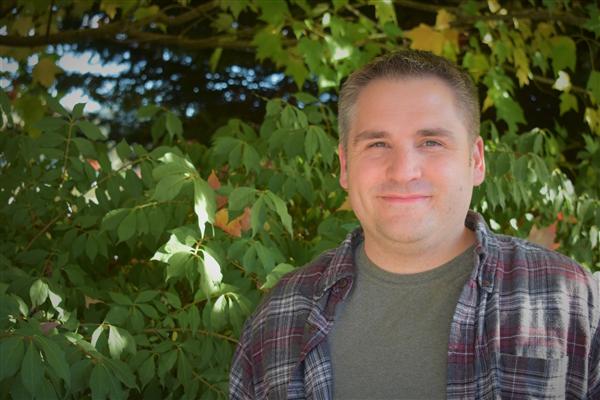 Since joining Arlington Health & Rehabilitation as its Maintenance Projects Director in Summer 2018, Joseph has proven to be an asset to the management team through diligent monitoring and maintenance of all facility repairs and alterations, keeping in mind regulatory guidelines, deadlines and budgetary restrictions along the way. With nearly two decades of professional experience, including more than 10 as a maintenance manager, Joseph is well versed in all aspects of his job responsibilities and tasks at hand.

In his free time, Joseph enjoys watching football and playing board games with friends and his family, which include his wife, two daughters, four step-daughters, and a fish (who does not actively participate in the board games).

Please feel free to reach out with any questions at (360) 403-8247.  We understand this journey can be overwhelming and, at times, challenging. We are happy to assist you along the way.